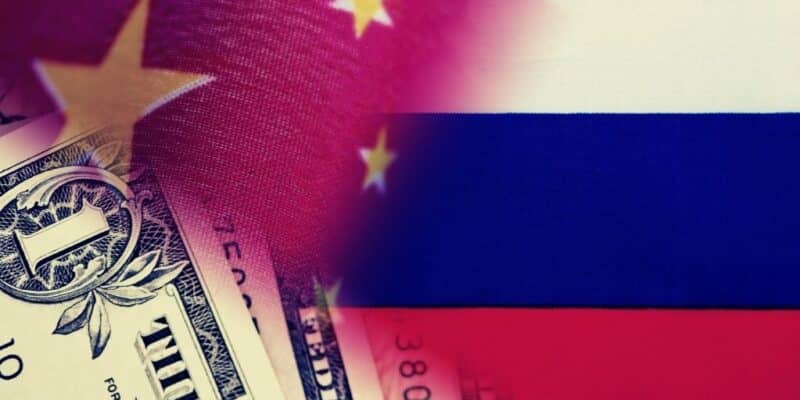 The financial world has received ground-breaking news that bigwigs Russia and China have partnered with each other to diminish their dependence on the USD. Experts say that this development could lead to an establishment of an economic alliance between them. The share of the US dollar in the trade between Russia and China has fallen below 50% for the 1st time in 2020. This information was sourced from the Central Bank of Russia and the Federal Customs Service, which have published figures that show that only 46% of the trade transactions between Russia and China were carried out or completed in US dollars.

On the other hand, transactions using the Euro have reached an all-time high of 30%. Home currencies like the rouble for Russia and China’s Yuan were used in 24% of the transactions, which was again a new record. It is a massive development because, in 2015, 90% of the trade between Russia and China was conducted in US dollars, but the trade war between the US and China have forced both Russia and China to bring about a change in their approach. The Russian Academy of Sciences has confirmed that Russia and China have entered the phase of de-dollarization, and a breakthrough moment is expected sooner than later. However, what led them to this point? Let us discuss this.

Around six years back, Russia and China entered a unique deal involving currency swap wherein both the countries would directly sell their currencies to each. However, this would take place outside the purview of the global currency market system.

In 2019, the leaders of Russia and China agreed upon many trade deals, including the one that asked for replacement of the USD for any transaction between these two countries. An agreement was reached to develop an alternative to the SWIFT International Payment System that was developed by the US. However, eminent economists have opined that USD is still the most reliable global currency despite all the efforts, although the usage of the currency has got reduced to some extent. USD still maintains a strong position mainly because no other world currency has proven itself capable of outperforming the dollar. 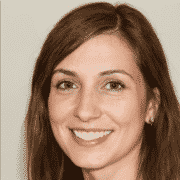 Brenda Sanders
Brenda Sanders is a journalist at Fxbrokerreview.org, and she is an expert in the area of technical analysis for cryptocurrencies, futures, Forex and stocks.

The Price of Gold Exceeds $2000 For the First Time Ever

Forex Broker Bonuses: A Win-win Situation for Brokers and Investors 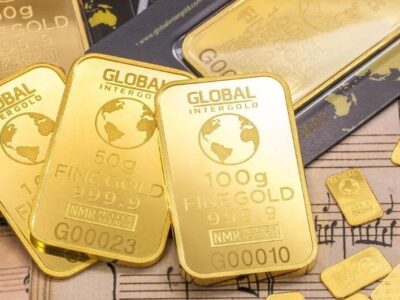 The Price of Gold Exceeds $2000 For the First Time Ever